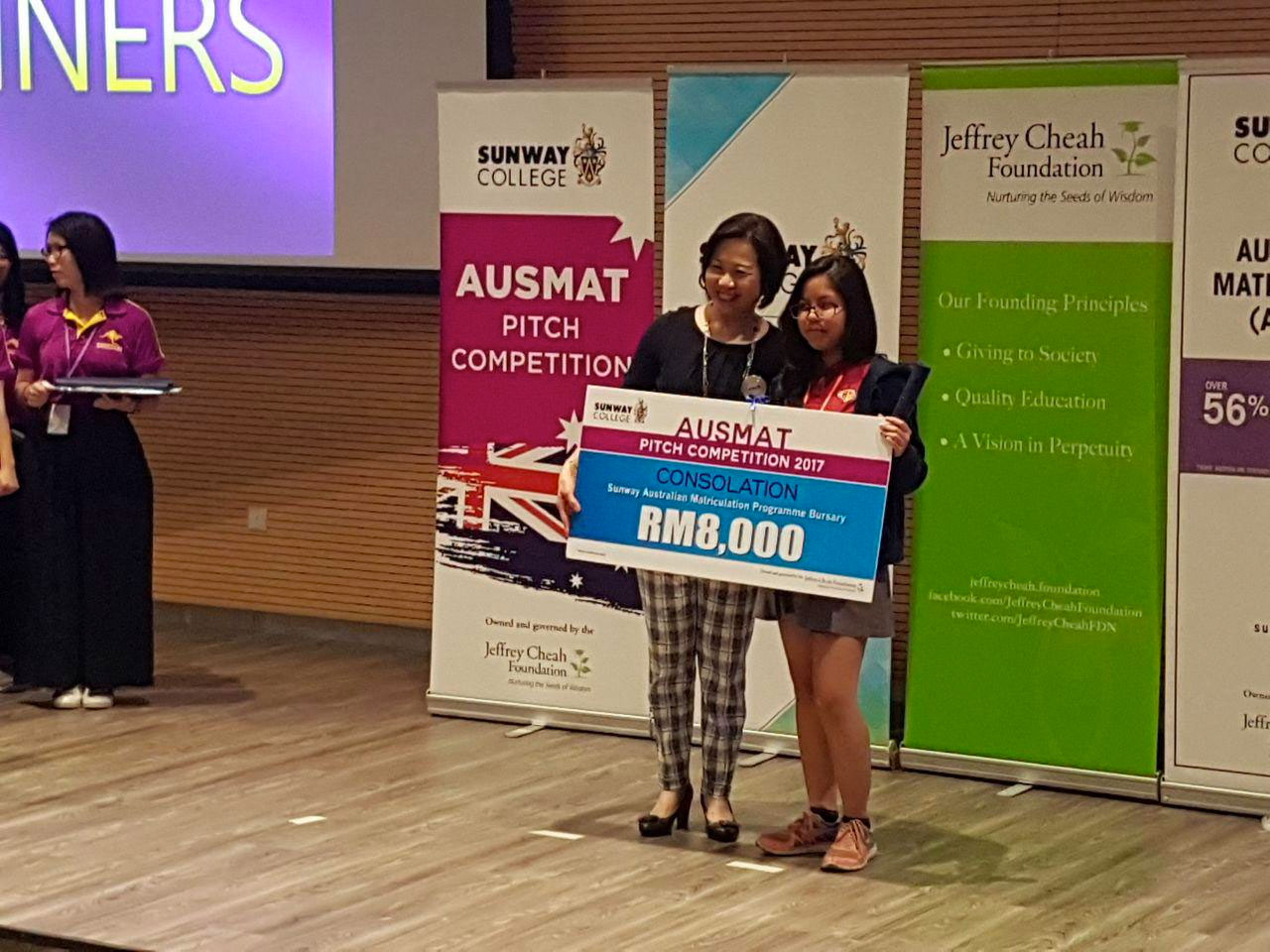 The past weekend has been an eventful one for many reasons. Our AEVDC took part in Astro The ZEE at Sunway Lagoon, and we also had one of our dance teachers deliver a rocking solo performance at yet another dance contest. Finally, we had two of our students – Jolene Tan and Senthil Kumaran – take part in Sunway’s Australian Matriculation (AusMat) Pitch competition.

The AusMat Pitch brings together students in the name of Persuasive Speech. Over two rounds, contestants have the chance to first speak for two minutes and then, should they advance, for another 4 minutes in the second and final round, on any topic of their choosing.

While it was only Jolene Tan who made it into the final round, Senthil’s speech titled “Fragmented Societies behind pristine Tongues” was a very well thought out pitch, that struck a chord with the audience and judges alike. Even though he didn’t advance, it’s safe to say that it wasn’t for lack of effort or content. Very proud of this young man from our year 11.

As for Jolene, her talk entitled “Why stopping Rape Culture has to start in School” was a pertinent and incredibly important pitch, delivered with the right amounts of passion and poise. It netted her a placing in the top 6 and a fantastic consolation prize of RM8000 under the Sunway AusMat Programme Bursary!

Congratulations to both Joelene and Senthil on their fantastic effort! 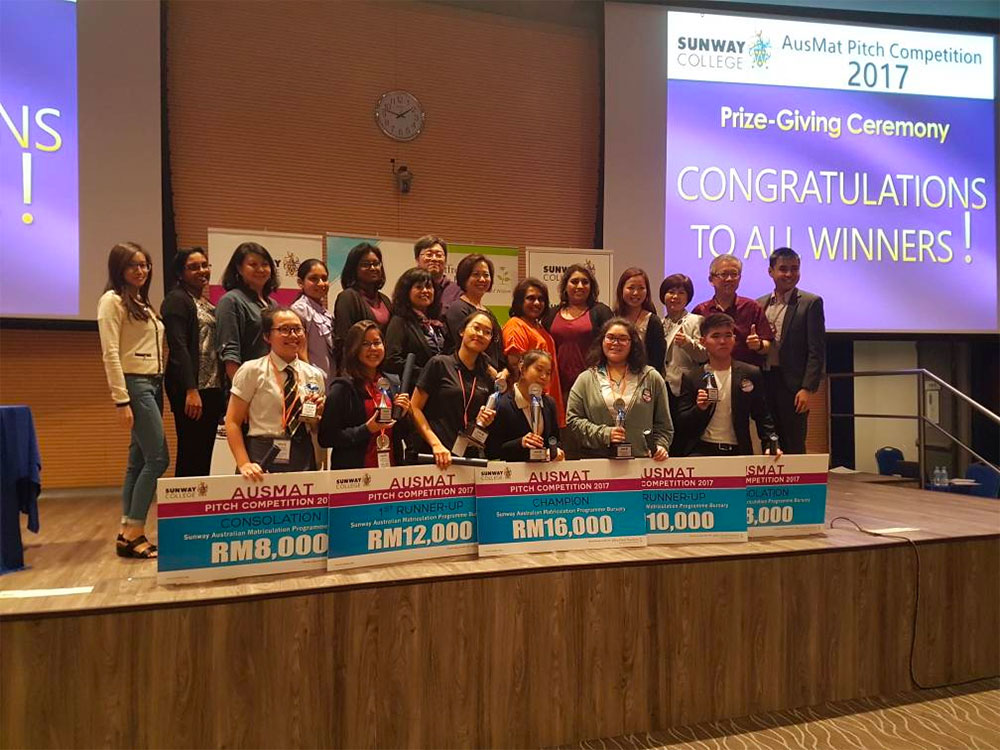 Speak to our Consultants

Stay on track with ACE. Follow us on Social Media